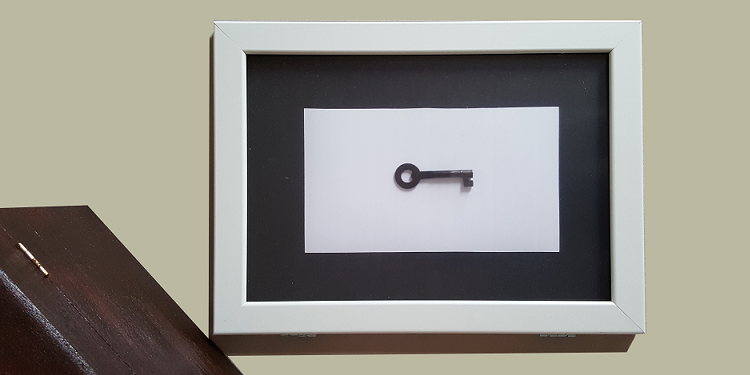 60 minutes, one group, and one goal: escape! I love Escape Games!

It all started in february 2016 in Hamburg, Germany. Cold and wet, the weather was quite … disgusting 😀 I had three very good friends staying the weekend and we thought about what we could do. Then the idea of Escape Games came up and everybody was exited. No one had experienced it before and we knew, that this, the four of us, would be the perfect group.

We played at Fluchtweg Hamburg the room Hotel Old Vegas. We did not know what to expect, but the female gamemaster was very sweet and explained the rules. 60 minutes to escape the hotel room, no violence, do not break the interior of the room no use of smartphones etc. She also explained, that she would observe us and would give us clues, when needed.

Then we got into the room and the story of the Hotel Old Vegas was told. Right after that the countdown started. 60 minutes and we ran through the room, looking for hints, numbers, keys and playing cards. It took us a while to come together and to combine the founded clues. In the end, we accomplished our goal and we made it out.

We were so flashed that we straight asked the game master to play the other Escape Game: Voyager 2076!  This time, we had to escape a broken spaceship within 60 minutes. And what shall I say? We made it again! We are naturals! 😀

At the end of the day we got into a restaurant, ate some burger and fries and talked a lot about the two Escape Games. We were exhausted, but happy. 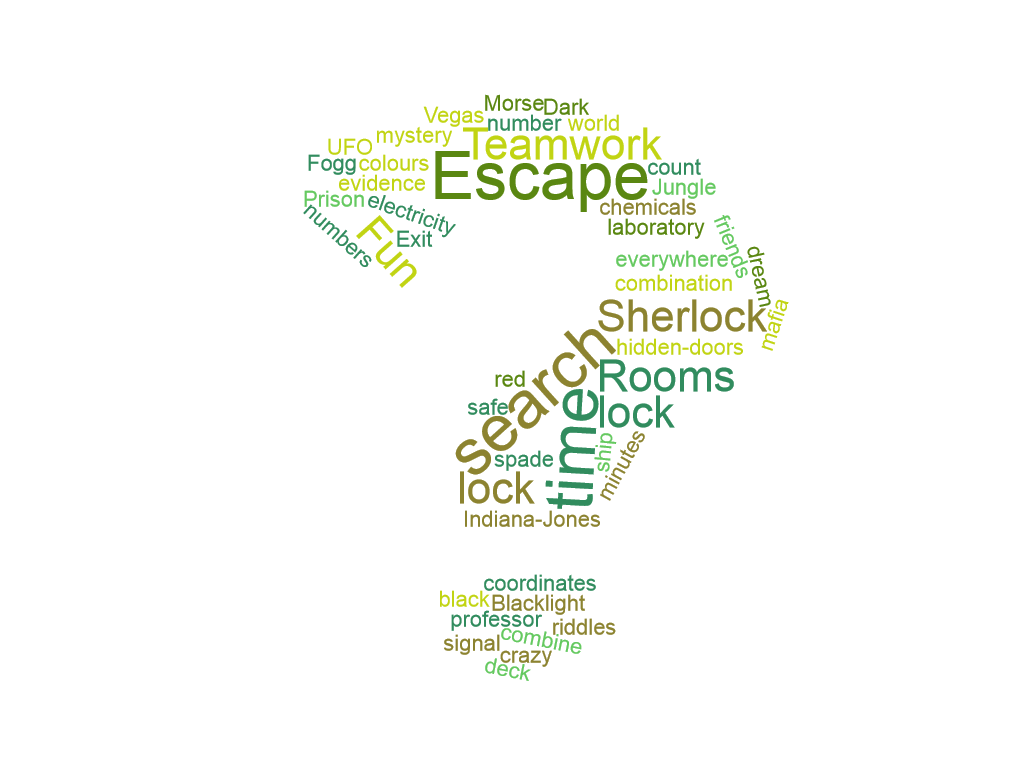 Until today I played about 10 Escape Games, most of them in Hamburg and two in Brussels. I definitively have some favorites. I personally highly recommend the jailbreak at Big Break Hamburg.

A few weeks ago, I also played two Escape Games in Brussels at Enygma: There was not only the time itself a challenge, the language as well. As a native German speaker I played Sherlocked with a good friend. We played it in English and it was kind of difficult despite the fact, that we can speak English properly, I would say. A day after we played Mr. Fogg’s Residence in a total group of four. They are both really fun Escape Games with very detailed interior.

After several Escape Games with different people my experience is:

Do you have experienced Escape Games?

Hamburg: Amazing walk along the river